At a small but packed dive bar filled with young people in Washington DC, 84-year-old Alice Donahue is leading the revolution.

She plays keyboard in her band Granny and the Boys and they are belting out the protest classic What’s Going On by Marvin Gaye.

All of the money raised on this night is going to the Women’s March on Washington, which will take place the day after President-elect Donald Trump’s inauguration.

Ms Donahue hopes the protest, which is expected to attract as many as 200,000 people, will send a clear message.

“That women should be recognised and most of all respected,” she said.

“If they’re not respected then something’s very, very wrong because every human being had a mother and that’s a woman.” 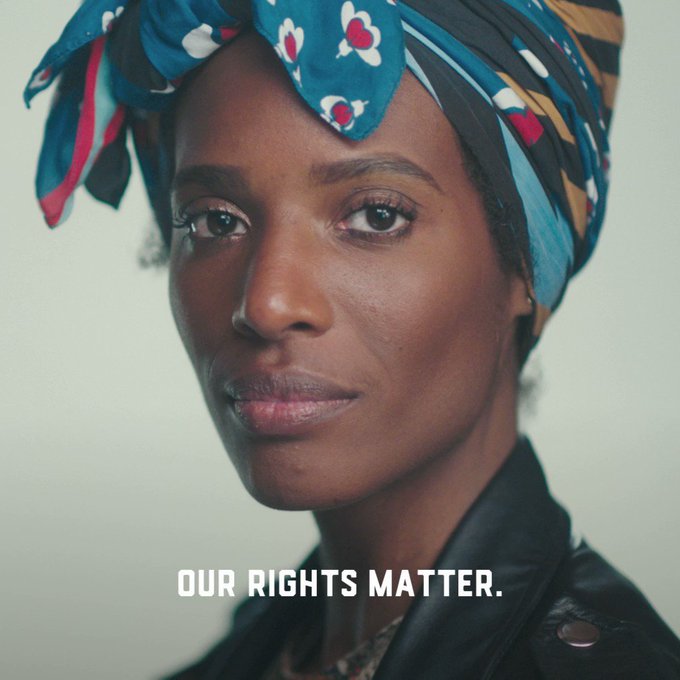 2,967 people are talking about this

Mr Trump’s relationship with women’s groups hit a new low during the campaign after a leaked tape revealed him appearing to boast about sexual assault — which he later dismissed as “locker room talk”.

“I’d rather it be another way,” Ms Donahue said.

“If I’d have used one of those words in my house I’d had my bottom spanked, so I’m not used to that.”

‘Security is a major concern’

Similar demonstrations will be held across the country and smaller protests have already started across the city.

Washington is preparing for more than a million out-of-town visitors.

Major General Bradley Becker from the US Army is the official guardian of the city and said security was a huge concern.

“Critically important, particularly in this day and age, with what we’ve seen going on around the world, any time there’s a large gathering, not just in this country but in many other countries, security is a major concern,” he said.

General Becker is urging the protesters and supporters to enjoy the day peacefully.

“Obviously, one of the great things about living in this country is our ability to exercise our First Amendment rights,” he said.

“We’re just hopeful that on that day of 20 January that those organisations, those groups that are here to protest or celebrate, do so peacefully.

“But I think our law enforcement is very well prepared just in case those demonstrations are not peaceful.”

Ms Donahue also said she hoped the protests would be free of violence.

“Just to be angry isn’t going to achieve anything because that’s what we’ve been dealing with all through the election.

“So march peacefully, put your point across and be safe.”